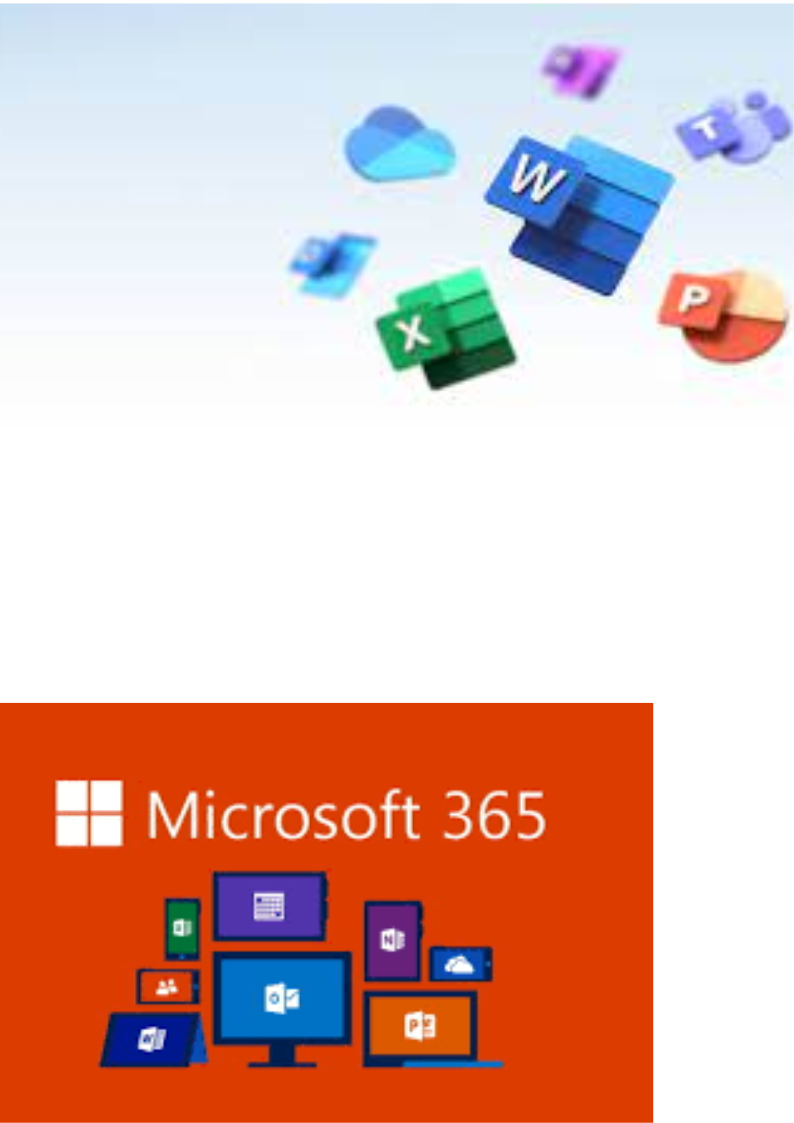 For consumers, the service allows the use of Microsoft Office apps on Windows and OS X, provides storage space on Microsoft’s cloud storage service OneDrive, and grants 60 Skype minutes per month. For business and enterprise users, Office 365 offers plans including e-mail and social networking services through hosted versions of Exchange Server, Lync, SharePoint and Office Web Apps, integration with Yammer, as well as access to the Office software.

After a beta test that began in October 2010, Office 365 was launched on June 28, 2011, as a successor to Microsoft Business Productivity Online Suite (MSBPOS), originally aimed at corporate users. With the release of Microsoft Office 2013, Office 365 was expanded to include new plans aimed at different types of businesses, along with new plans aimed at general consumers wanting to use the Office desktop software on a subscription basis—with an emphasis on the rolling release model.

If you think your business needs technology revolution ask us today for a free meeting.

Powered by Convert Plus
Go to Top